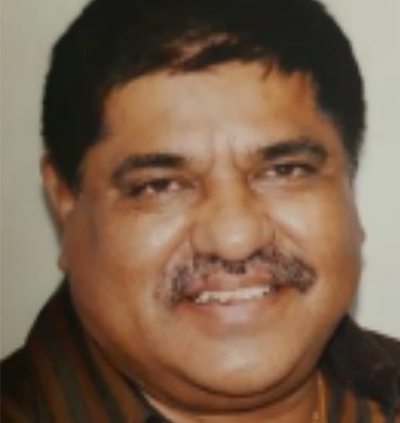 A former Indian cricketer, who played for India in the 80s, Malhotra was part of the 1985 World Championship (in Australia) winning Indian team. Malhotra, who later became a national selector, had a long and illustrious first career with Haryana and Bengal. 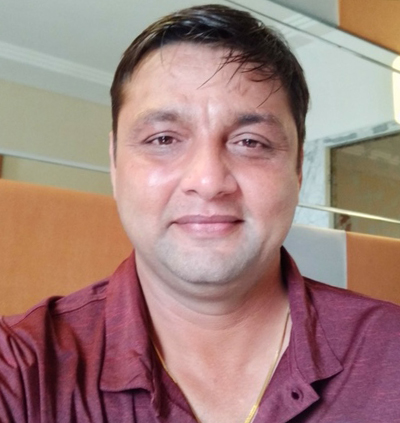 A former first class cricketer, Majmudar, who played for Gujarat for 11 long years, is now heavily into coaching. He was part of the Gujarat team’s coaching staff when they won the prestigious Ranji Trophy, Vijay Hazare Trophy as also Syed Mustaq Ali Trophy. 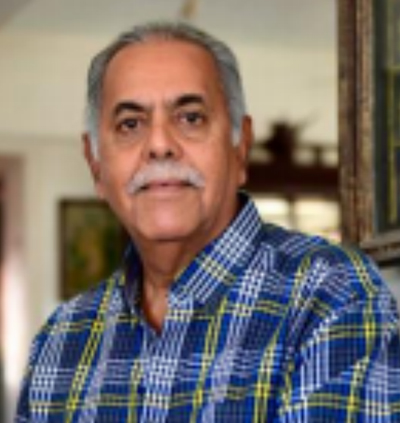 Former Indian cricketer, who holds the record for most number of catches in a single Test, Singh, aka Sunny, who captained Maharashtra and Saurashtra in the Ranji Trophy, later took the corporate world by storm, holding top executive positions in Mahindra and Tata companies. A regular contributor to leading publications, Singh set up Wisden in India.

ICA Representatives in BCCI and IPL 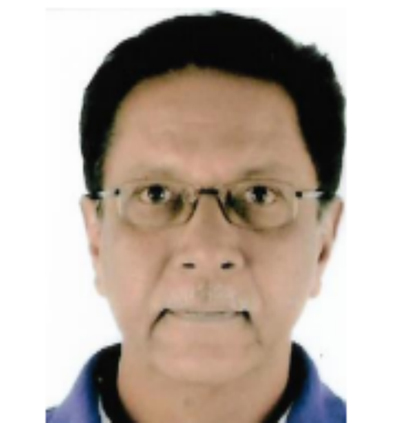 A man with many cricketing hats, Gaekwad, played for India between 1974 and 1987 before serving as national selector for four years. Gaekwad, a BCCI Lifetime Achievement Award winner in 2019, also coached the Indian junior and senior teams. He was part of the Indian World Cup teams in 1975 and 1979 besides leading Baroda for 18 years in his 24-year-long First Class career. 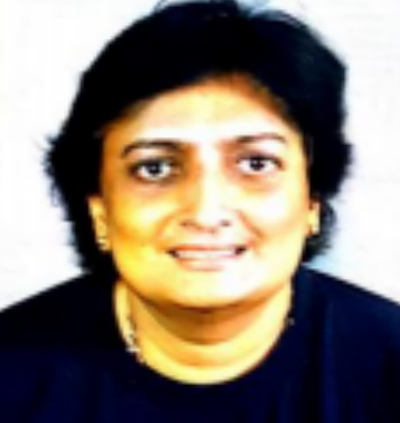 Having led the Indian women’s team from 1976 to 1985, Rangaswamy and her then teammates held women’s cricket together in its early days. The former Karnataka stalwart headed the national selection committee twice before becoming a member of the BCCI’s Cricket Advisory Committee. 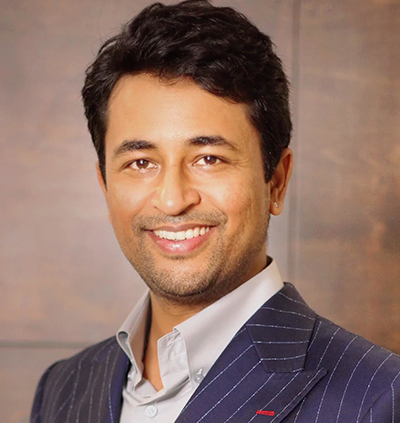